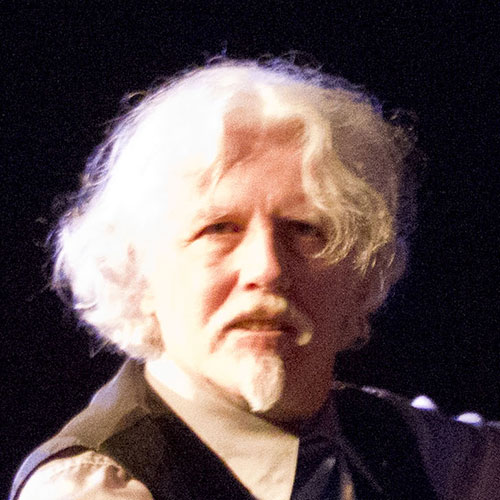 Robert Dante is a bullwhip expert who has performed, presented and taught in the USA, Canada and England.

A 4-time Guinness World Record holder for most bullwhip cracks in one minute (highest count: 254), Dante also is recipient of the Brian Chic Whip Artistry Award, given by the Society of American Whip Artistry. He wrote the bullwhip chapter in the seminal “Screw the Roses, Send Me the Thorns,” and he produced the SM erotic/instructional DVD “Bullwhip: Art of the Single Tail Whip.” With his wife/slave Mary Dante, he is a professional bullwhip artist, performer and teacher. He’s been told he’s “the bomb” (is that good?)

Mary Dante is Robert Dante’s slave, wife, and performing partner. She cracks bullwhips and facilitates at Dante’s classes. She is the more grounded and human side of the team.